From The Doctor's Diary - Prayers And Nails By Dr Johnson Cherian M.D.PhD 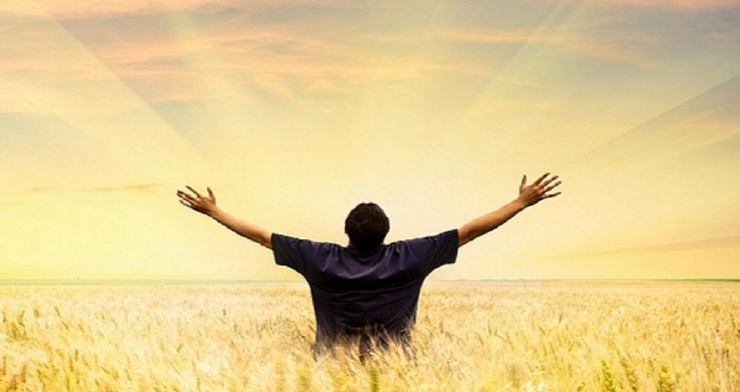 Once when I was meditating on the Word of God, regarding the topic of “Prayer”, the Holy Spirit brought to my mind thoughts as to how the prayers of believers could be compared to nails. He showed me in a vision several nails lying on a table. There were nails that were blunted at one end, nails that were twisted, nails that had no head and only the body and nails that had good heads, good bodies and sharp pointed ends. The Lord gave me understanding regarding how these nails compare to our prayers.

Firstly, there were nails which were blunt; these are prayers which are prayed without any specific purpose; praying for praying sake; or the one who is praying, prays but is not specific in his asking. He may pray…God give me money, but does not tell him how much; or God give me a vehicle but not what vehicle. Some say that God knows how much or what I need, but prayer does not work that way. God is not a vending machine. He needs his children to get in to a relationship with him, to be specific. Many a time, believers pray for God to provide finances but when they are not specific and they get less than what they need, they say to themselves, “Oh, I should have asked for more.” Blunt prayers are like blunt nails which do not bring the desired results.

Secondly, there were nails which were twisted; these are prayers which are not according to the Word of God. For example, there is the prayer of the Pharisee that Jesus speaks of in Luke Chapter 18…The Pharisee prayed about himself: “God, I thank you that I am not like other men; robbers, evildoers, adulterers; or even like this tax collector. I fast twice a week and give a tenth of all I get.” (Luke 18:11, 12) He was telling God that he was righteous and exalting himself and putting down someone else. So also are the prayers which are prayed without forgiving others, harboring malice and jealousy against others.

Thirdly, there were nails which had no head but only the body. There are many who pray to whomever they like. Many pray to dead saints which the Bible never advocates. The ideal prayer should be addressed to God the Father and ended in Jesus name. Since all authority in heaven and earth has been given to Jesus by the Father after his resurrection, we can pray to Jesus also. A prayer prayed by a person filled with the Holy Spirit of God (with the anointing) always has greater power to bring the desired results.

Fourthly, there were nails that were perfect. Good heads, good bodies and sharp ends. Specific prayers prayed to the Father in heaven, led by the Spirit of God, with a humble and contrite heart and with faith that God will answer are such prayers. When prayed in Jesus’ name, the Holy Spirit takes these prayers to the Father and one sees the desired results sooner or later in God’s time.

Dear friends, build yourselves up in your most holy faith and pray in the Holy Spirit. (Jude 1:20) 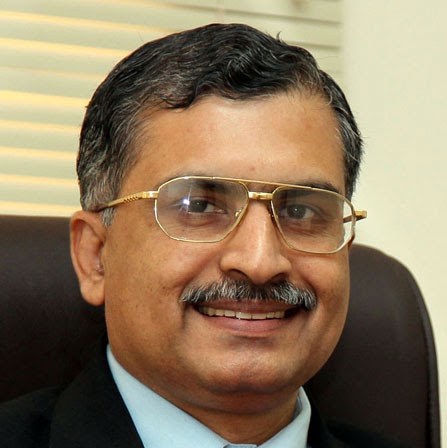 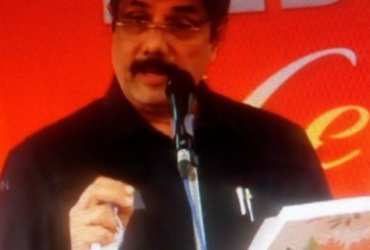 Voice Of Desert, Copyright 2020. All Rights Reserved. 211237 Website Designed and Developed by: CreaveLabs